If you came here thinking that this is some page about how to be perfect vs imperfect, I am sorry to disappoint you, but that is not what this page is about. 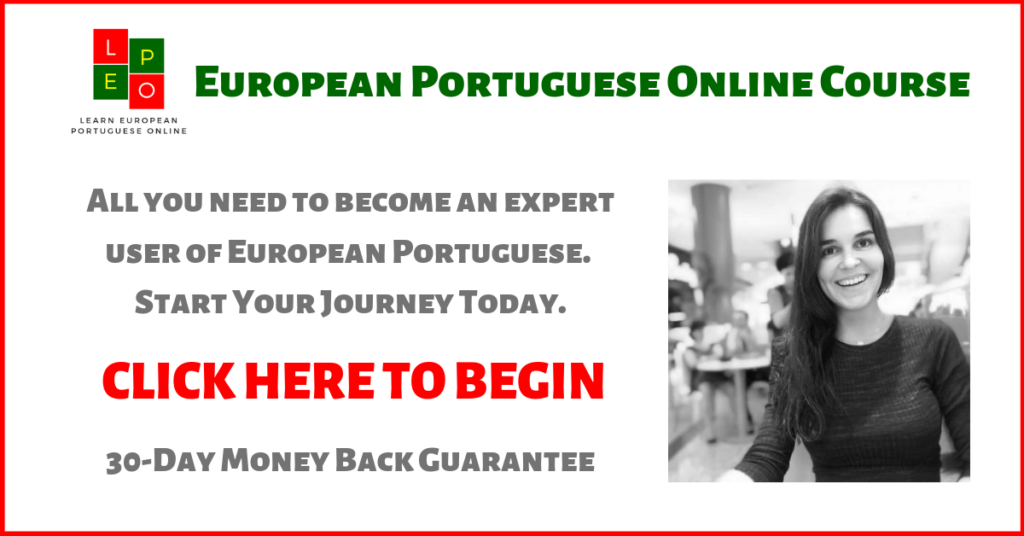 #The story behind it 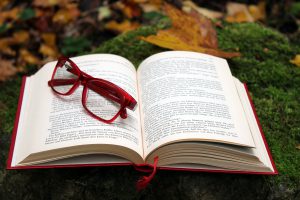 Why are these two verb tenses called like this? Well, a simple answer could be that the first one – Perfeito – is considered “perfect” because it indicates a clean-cut action in the past. What does this mean? It means that the action of which we are talking about or writing about (or sending smoke signals about…ok, not that!) happened one time in the past and is perfectly finished and done!

The imperfect tense, however, is a tad more complicated. It normally has more this sense of duration or frequency in the past.

#The examples that hopefully will make things clearer

Let us look at some examples. If we want to say “Yesterday, I ate out”, we would use the Perfect tense “Ontem, comi fora.”, since it was an action that occurred in the past and it was over in the past – a perfect cycle of beginning and end.

If, on the other hand, we want to say that when we were young we always ate at our grandparents house, we have to use the following sentence “Quando eu era pequena, eu comia sempre em casa da minha avó.” This past action denotes frequency in the past, therefore, we have to use the Imperfect form.

In the same way, if we want to say that some action happened, while another one was also happening, we would have to use the imperfect. Like in the sentence “While she was watching TV, he was reading a book” – “Enquanto ela via TV, ele lia um livro”. Note that in these kind of constructions you can also use the Past Continuous form, which is, in this case, built with the Imperfect form – “Enquanto ela estava a ver TV, ele estava a ler“. Both have the same meaning and both are in the Imperfect form because they indicate a duration in the past.

Another thing you have to know if you want to tackle the usage of the Imperfect is the fact that when you speak about time (hours) and age in the past, you always have to use this tense. So, if you want to say “I was thirty when I got engaged” or “It was seven o´clock when I got home”, you will have to use the following form “Eu tinha trinta anos quando fiquei noiva” and “Eram sete horas quando cheguei a casa”. Remember that age is always used with the verb “ter” (to have) and time is always given with the verb “ser” (to be – permanent form).

The imperfect is also used to make polite requests or to ask or state preferences. Verbs like “gostar de”, “querer”, “desejar”, “preferir” and “poder” are normally the verbs used for that end. If you go to a cafe, for example, and you want to ask for a coffee, please do not use the Present Simple, as that would sound kind of rude. Instead, use the Imperfect form and people will think you are polite. So, instead of saying “Quero um café”, you would have to say “Queria um café”. Add a “por favor” at the end and you will be good to go! It is kind of the equivalent to “I would like” in English. You don’t just go inside of a shop and say “I want to see that black skirt” to the lady who works there, do you? You will just say ” I would like to see…”. Get the picture? =)

Querer, Poder, Desejar, Gostar de, Preferir to speak about the past

Finally, I would like to bring to you something that I just recently found out about the usage of Perfect and Imperfect when telling a story in the past. I already told you that verbs like “querer” and “gostar de” are used to make polite requests, etc. However, they can also be used to tell stories in the past. Now, sometimes I give my students an exercise, which goes something like this:

So, many people have come to me with problems to solve such a puzzle. Which one is it? Perfeito or Imperfeito? That is the question. Could you solve this exercise? Try it and the solution will be at the end.

But before you do, let me tell you one thing. The thing I just recently discovered. When referring to past actions, like in the story above, verbs like “gostar de” and “querer” and “desejar”, basically, verbs that show an intention, a desire, a preference in the past, will be used in the imperfect form if the action did not take place after all and in the perfect form if the action was carried out.

Let me try to make it more clear. In the following sentences: 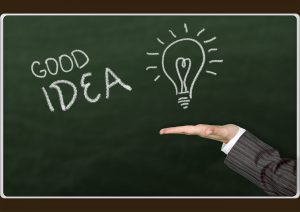 So, do you think you can solve the puzzle exercise above? Which tense would you choose?

I am almost done explaining this to you…uffff…but before I go, let me tell you how to form the Perfect Tense and the Imperfect Tense. Let´s go?

There are more irregular forms. Please refer to the following book “Gramatica Aplicada – Portugues Lingua Estrangeira: Nivels A1/A2/B1“ to check it out as it would be too much to put them all here. 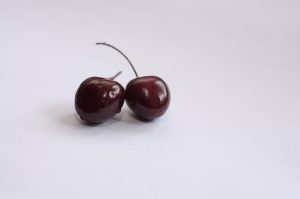 Verbs ending in -er and -ir

Hope you liked this post and that it could help you solving some of the most puzzling themes in life. Perfect or Imperfect?

And to end with grace, here is the solution for the exercise above: 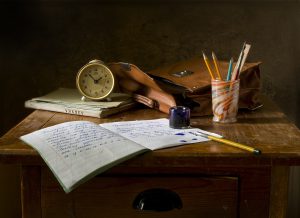 So, how were your results? Good, bad? Please do not hesitate to leave a comment to let me know about it or to ask any question you might have.  See you later guys!

10 thoughts on “Portuguese Verbs and Conjugations – Perfect vs Imperfect”