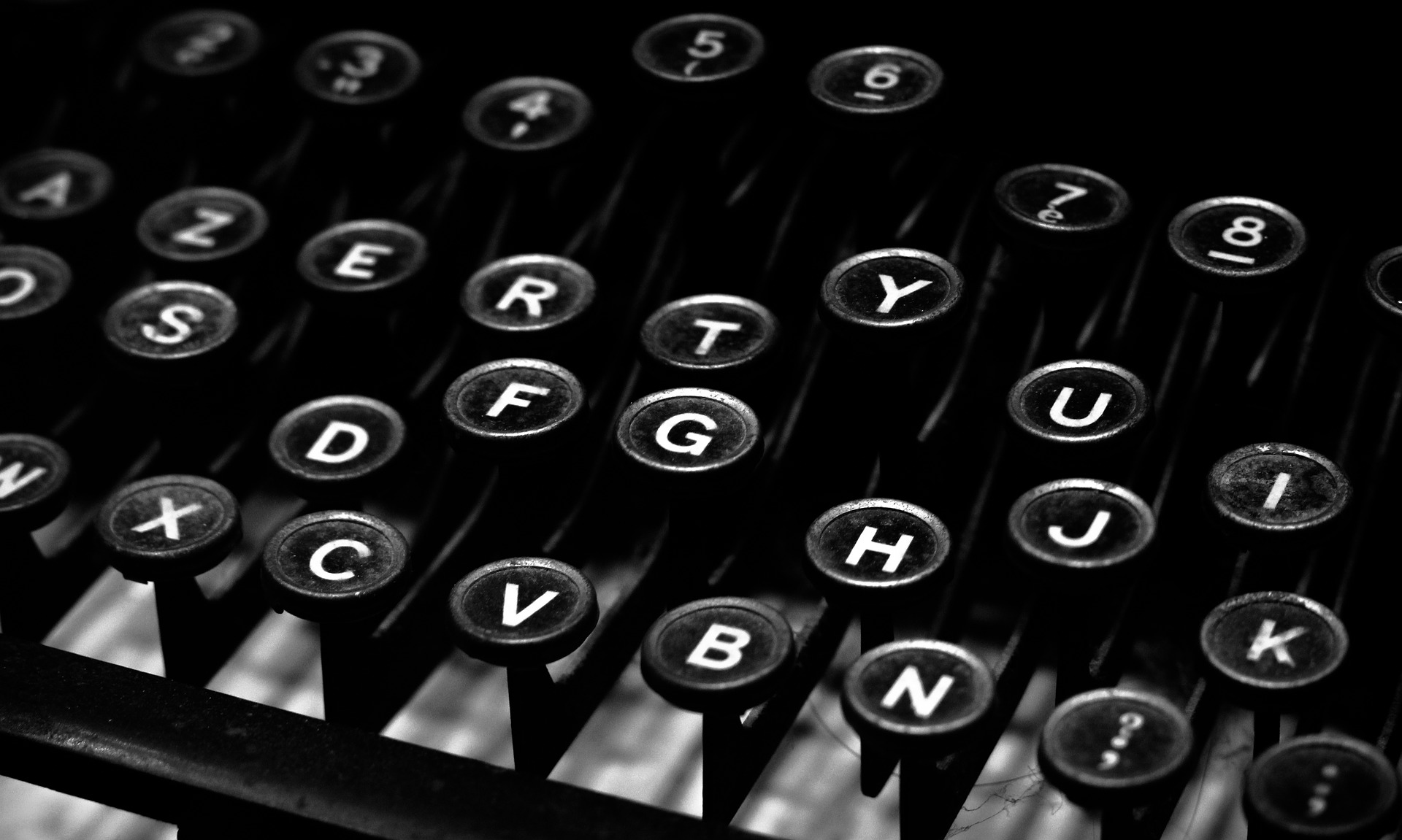 This post aims to teach you the Portuguese Alphabet with sounds. It is a short, simple guide of how to spell the letters that constitute the alphabet and you can hear all of them by clicking the arrow next to each letter. I hope you enjoy it!

But before let me give you a bit of background.

Between 2009 and 2012, the New Orthographic Agreement of 1990, celebrated among the Portuguese Speaking Countries, has come to life and it is now being used by all these countries. Since then, the Portuguese Alphabet is composed by 26 letters, including k, y and w. Before this agreement there were only 23 letters, but since k, y and w are often used in Brazil and African speaking countries when writing different words, it was decided that they should also be included. This alphabet is based on the Latin one and its sounds are magical. Want to hear them?

In the table below, you can see the letter in upper and in lowercase, its normal spelling and finally its sound in IPA – International Phonetic Alphabet.

Be aware that these are only the neutral sounds of each letter. If you want to know more about the different pronunciation that each letter can have, depending on the context, you can check it in more detail here. Please also bear in mind that Brazilian Portuguese, as well as African Portuguese, have slightly different neutral pronunciations of some of the letters. However, these dissimilarities are quite small and you will not notice a big difference. In terms of its pronunciation in other contexts, however, letters can sound very different in each Portuguese variant. If you want to see some of the differences between European Portuguese and Brazilian Portuguese, for example, please check it here.

Is the spelling of the letters similar in your language or totally different? Do you have difficulties with the European Portuguese spelling?

wI hope that you enjoyed this small post about the Portuguese Alphabet With the respective sounds. If you have any questions, please email me or leave a comment in the comments section below.

19 thoughts on “Portuguese Alphabet With Sounds”