Home>Blog>Vocabulary>Portuguese Days Of The Week 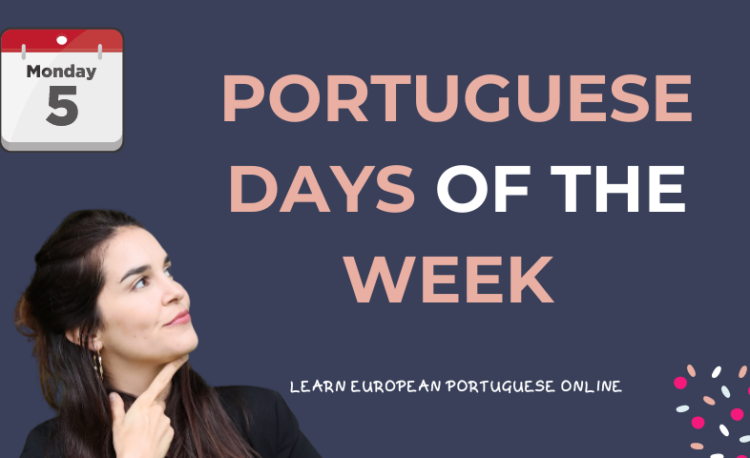 Hello everyone! Today’s post is about the Portuguese days of the week. Have you ever been confronted with it? Do you know how to say them? Well, search no more. Here they come: 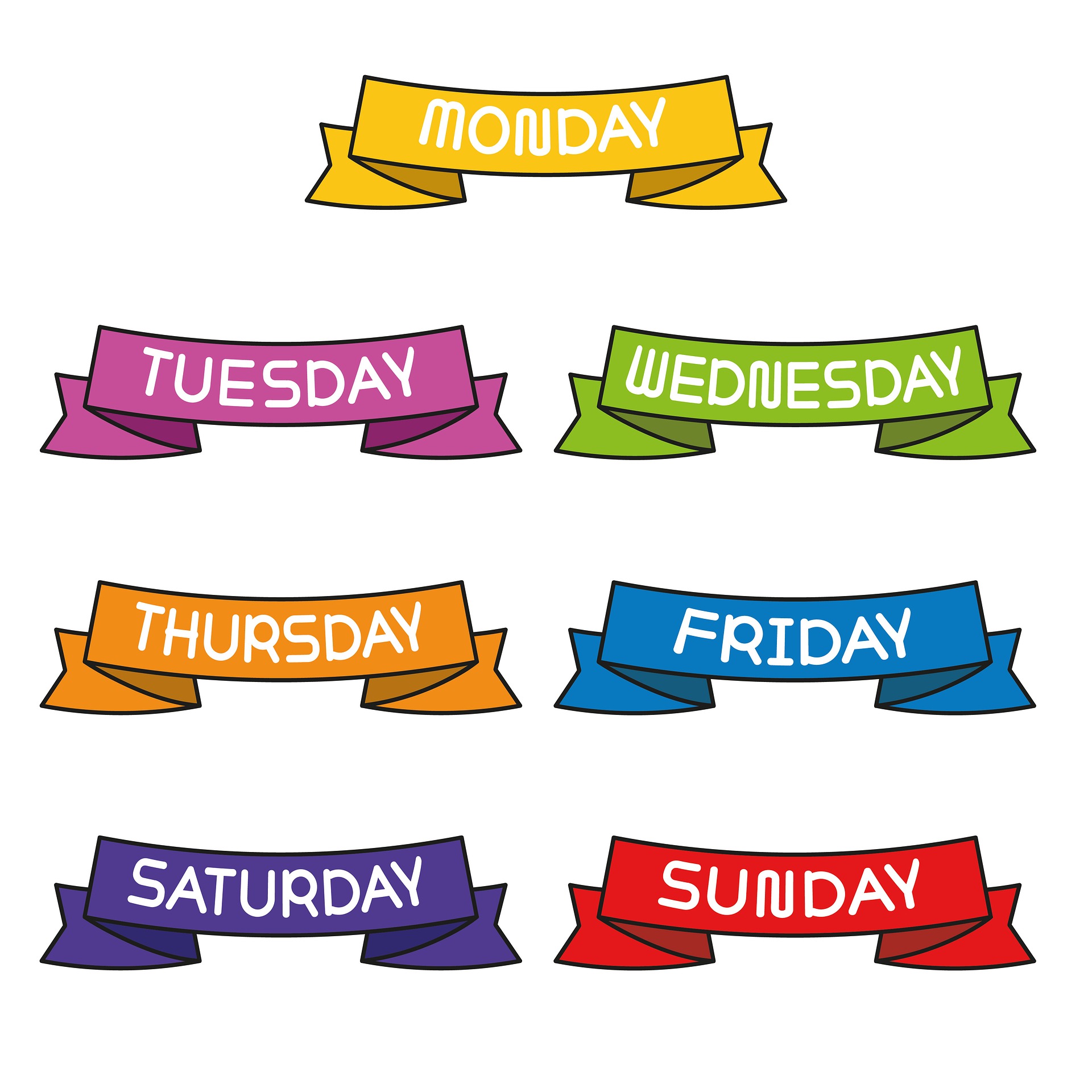 You can also watch this topic on my YouTube Channel:

Some terminology related to the topic

In order to know how to refer to the week, there are also some other words you should be aware of. Let us take a look: 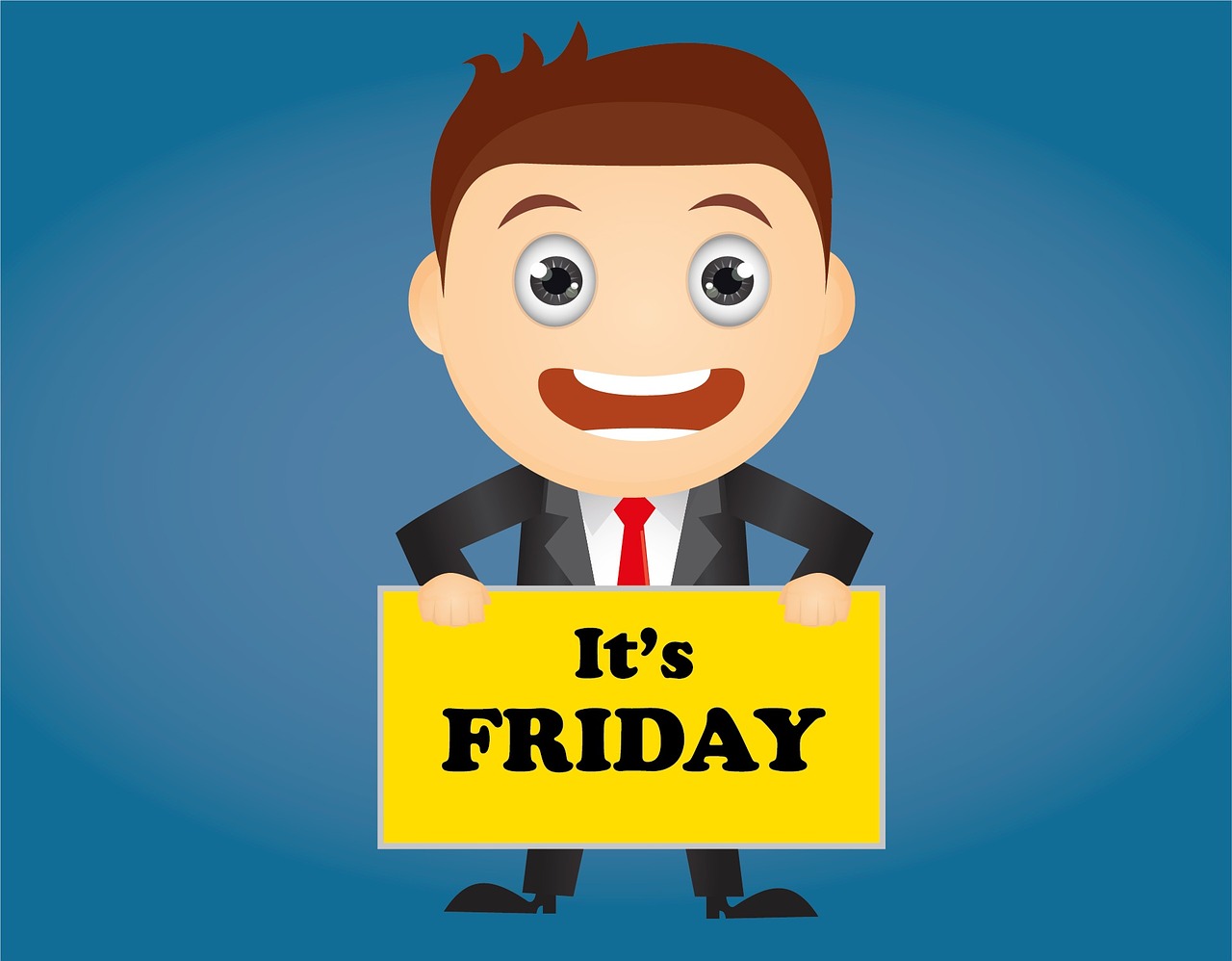 The origin of the days

Do you know that the Portuguese days of the week are defined by completely different words than those that define the week of other Romance languages?

In fact, to the Romance languages belong Portuguese, Spanish, Italian, French and Romanian. This means that these languages share the same roots, they come from Latin. The good, old Latin! What this also means is that many parts of their lexicon and even grammar are identical. This also happens with the days of the week. In all the languages, but one. You’ve guessed it: Portuguese!

Take a look at the days of the week in the other languages:

Crazy how similar they are, right? Well, I would say that even crazier is the fact that besides “sábado” and “domingo”, the Portuguese days of the week in nothing resemble the other languages.

But why is this?

Well, Spanish, Italian, French and Romanian all use planets to identify the five days of the week. This comes from the Roman empire and its mythology. Lunes or Lundi is for moon and the -es at the end is an abbreviation for the latin word for day. The same happens with Tuesday – Martes, Martedi, Mercredi or Marti – designated by the planet Mars, and so on.

The only names that did not retain their Roman influence were those of the weekend days. Saturday comes from Sabbat, a Hebrew word that designates the resting day. Like God, people would take this day to rest and Jewish tradition even forbids some kind of work on this day.

Sunday, on the other hand, is designated as Domingo or Dimanche or Domenica and it comes from the Latin word that means “the day of God”.

In Portuguese, Saturday and Sunday – Sábado and Domingo – have exactly the same meanings than in the other languages. However, where do the other days come from?

When the Romans invaded the Peninsula, they brought the pagan names of the week with them, as we saw from the other languages. Later on, the Christians in Portugal and Galicia did not want to continue using this terminology. Since they counted the Sunday as the first day of the week 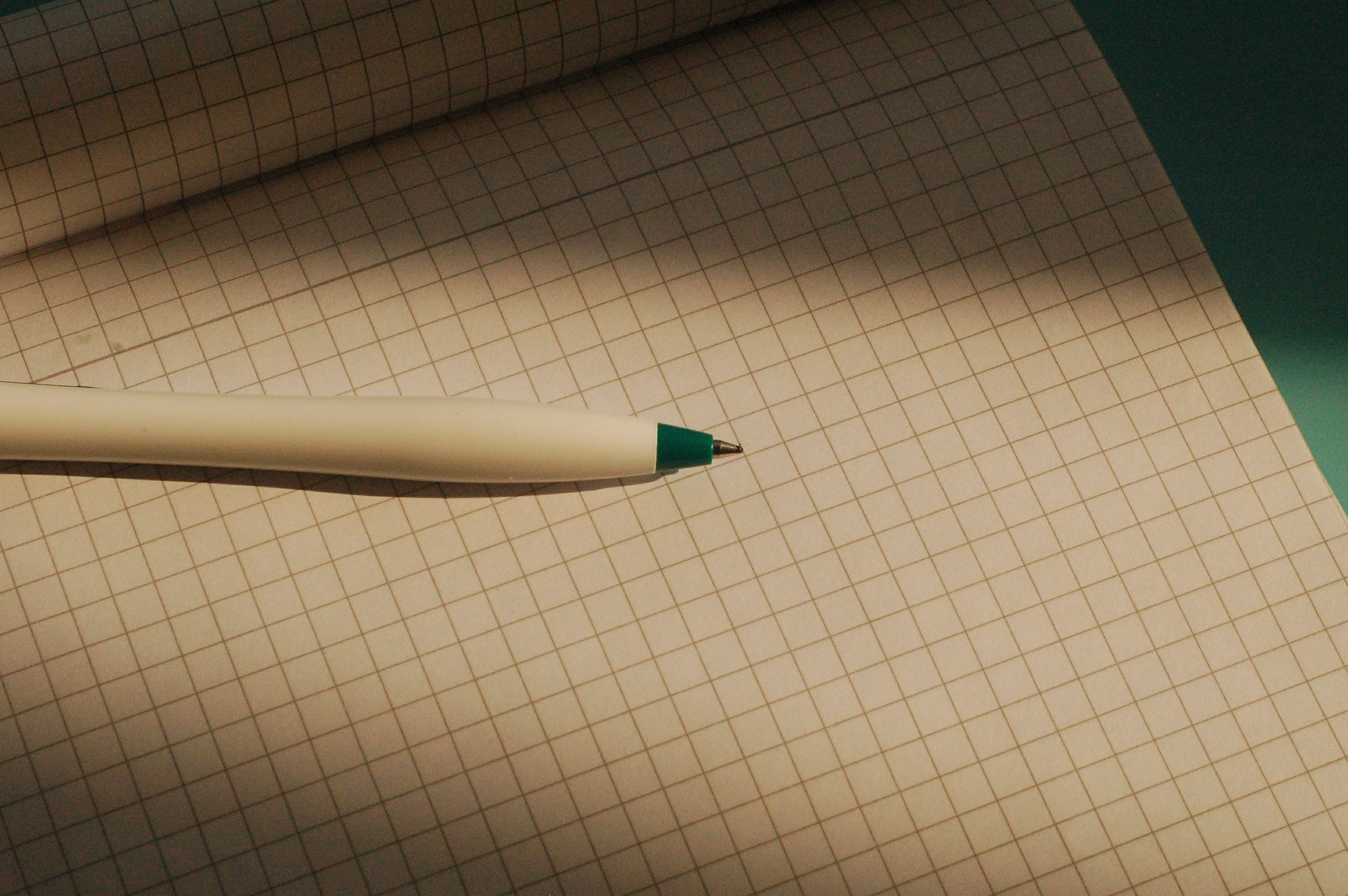 and also the day to rest and pray to God – also known as feria or holiday – they then started ordering the rest of the days from then on. Therefore, Sunday was the first feria and Monday was the second one – or Segunda-Feira -, Tuesday was the Third feria – or “Terça-feira” and so on. At the beginning, the days had a slightly different spelling, but they evolved until what we have today and they remained like this till our days.

Do you know the etymology of the words of the week in your language? Does any of them have a similar story to the Portuguese days of the week?

If so, let me know in the comments section below. I will be glad to hear about it.

But first, do you want to try to do some exercises? Go back, try to memorize the days of the week and then try to do the following exercises 😉

Exercises – Portuguese Days of the Week

Exercise one: Fill in the blanks with the days that fit.

_________ are always harder because the working week starts.

Exercise 2: Listen to the days and write the names down next to each audio note:

Find the solutions to these exercises here.

I hope you liked this article. Have fun and enjoy your journey through Portuguese!

13 thoughts on “Portuguese Days Of The Week”