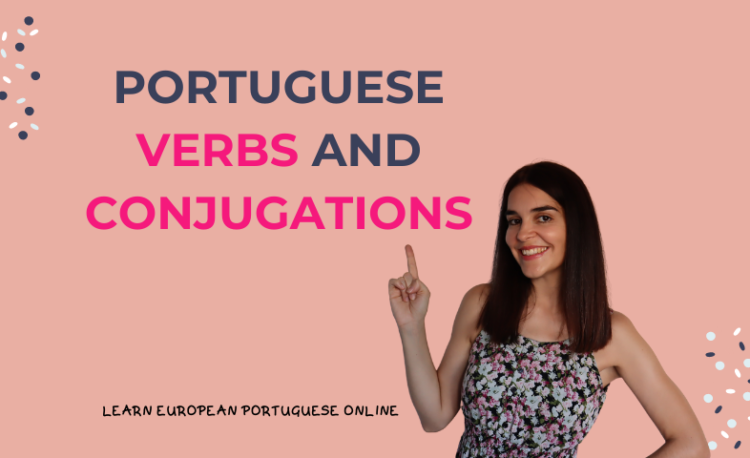 Ah…the Portuguese Verbs and Conjugations, right? What a pain, I know, I know. But do not worry!

Today I will be covering some of the main verb tenses in Portuguese to give you an overview and at the end of this post you should be ready to roam through the vast land of verbs.

Who knows? If you are a grammar freak, you might end up enjoying it. My tip for you is: pretend it is a puzzle or a game and that you just have to put all the pieces together, using your memory to help you out! 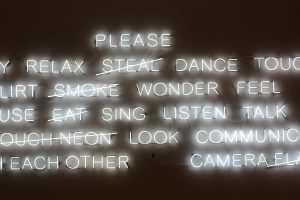 The first thing you need to know is that there are three types of verb conjugations in Portuguese.

In fact, as in many languages, Portuguese has regular and irregular verbs. Regular verbs obey a certain set of rules, and once you know which those rules are, you are good to go. However, when it comes to irregular verbs, the bad news is that they do not follow any rule and they even seem to despise it a bit! I always get the feeling that they are the rebels and look with suspicion to the regular verbs (ahah).

The radical of the verb

Another fact you should get acquainted with is the meaning of the radical of the verb, as well as the endings. Although I guess that the meaning of endings is pretty straight forward, the meaning of radical might not be.

The other kind of ‘you’ is formal and it is used to address people that are older than us, that are in a higher position (metaphoric, not literal :P), teachers, etc. Basically, anyone we want to keep a certain educated distance from (again metaphorical). For this, we use the formal ‘você‘ and besides this, we use the third person, instead of the second. 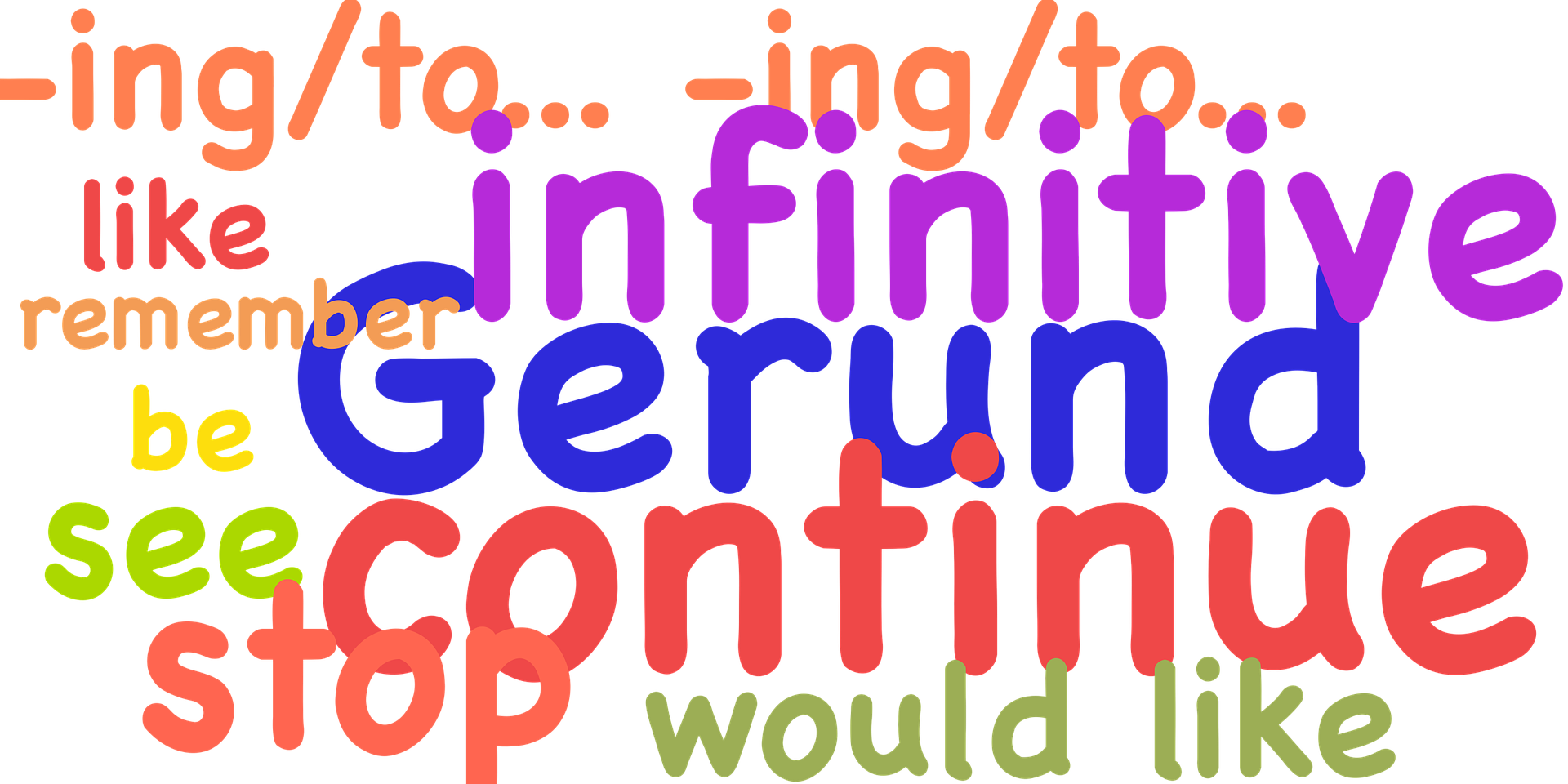 ‘Você’ is just the standard formal ‘you’ that we use to explain the use of the third person and the use of the formal manner to students. However, in nowadays Portugal, ‘você’ is considered as a non-prestigious way of speaking and we prefer to use ‘O senhor’ (the gentleman) or ‘a senhora’ (the lady) to address someone formally.

If we do not want to sound AS formal, we can use the person´s first name, like ‘A Ana’ or ‘O Luís’. This creates a distance as it will sound something like ‘Does Luís want anything?’.

It will sound again like we are speaking to someone who is not present in the conversation, but actually Luís is the person who is right in front of us and who is listening to us. We are just using the third person to create the formal distance between the interlocutors.

Just a last fact. To say “you all” the traditional way would be to use the word ‘vós‘. I find it important that you know it, because it does exist and you might come across it.

However, this is no longer very widely used and we transformed it into ‘vocês‘ (not to be confused with ‘você’, which is the singular ‘you’ formal) and we use the same conjugation, as we use to “they”. Take a look below.

The conjugation of regular verbs in the Present Simple, Perfect and Imperfect tenses 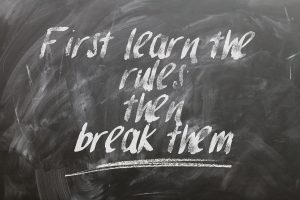 Check out the following video for further explanations: 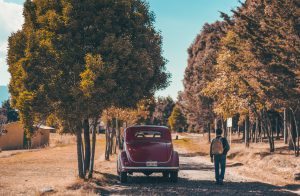 This tense has a more complicated use, as it does not have any direct equivalent in English. The closest tense in English, would maybe be “I used to”.

In fact, this tense is used to talk about facts that happened for a period of time or frequently in the past. If we want to say “When I was little, I always used to eat at my grandma´s house”, I will use this tense as follows “Quando eu era pequenina, eu comia sempre em casa da minha avó”.

As you see, we did not use the simple past – ‘comi’ – but instead we used the Pretérito Imperfeito do Indicativo.

As you can see, in the previous example, we are also speaking about a description in the past. This is also why we use this tense. If I want to say, for example, “When I was young, I had long hair and I was thin”, I would also use this tense saying “Quando eu era nova, eu tinha cabelo comprido e era magra”.

In this example all the verbs are irregular (verbos ser and ter) but they are all in the imperfect tense. You can already have a sneak a pick on the irregular forms. However, the lesson I want you to take is that if you want to make descriptions of the past, Pretérito Imperfeito is the tense you will use. 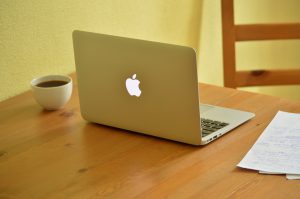 So, how do you feel so far?

For now we will stop here as I do not want you to feel overwhelmed. In my ‘materials‘ section, you will be able to find this post in a printable version and also some exercises related to this topic.

How is your study going? Do you want to share it with us in the comments section below? I would be happy to hear it!

Also, if you have any questions, do not hesitate to ask! I will try to answer all of them =)