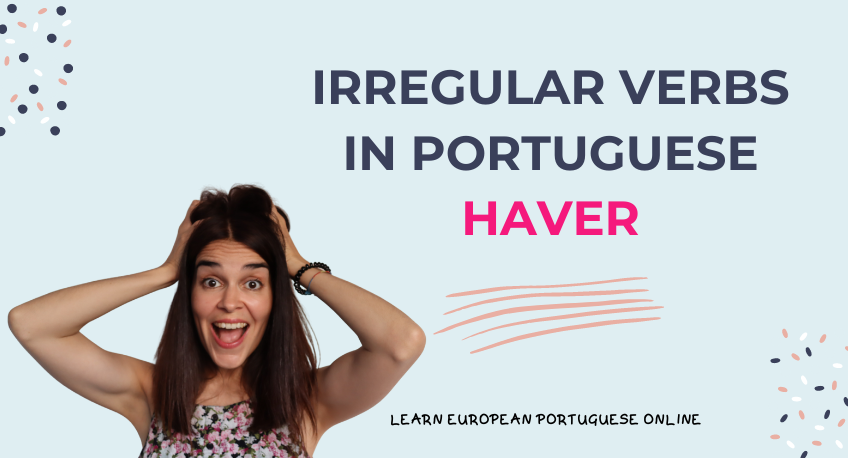 After another short break, I am back and ready to tell you more about the irregular verbs in Portuguese. In some of my last posts, I told you all about the irregular verbs – dizer and fazer; ir and vir; and ter and dar. This time I am going to tell you all about the verb haver (to be – impersonal; to have – auxiliary verb in the imperfect tense; to speak about the future in the Present Tense), which I also describe in my online course and that, as you will see, is quite handy in every day situations and very used in Portuguese.

Different meanings of the verb Haver

This verb can be impersonal, when used without any conjugation relationship with the grammatical person. In fact, in this case the verb is only used with the third person singular and it means something like “there is/are” in English. The difference is that while in English we do have singular – there is –  and plural – there are – in Portuguese we only have “há“, which is the singular form, but can be used even when speaking about plural things. Take a look:

There is almond milk in the fridge – Há leite de amêndoa no frigorífico.

There are potatoes on that shelf – Há batatas naquela prateleira.

As you can see, unlike English, it does not matter whether the subject is singular or plural – the form of the verb always stays in the singular form. This is something new, right? Now you start seeing why this verb is so special =)

It seems a bit lonely, doesn’t it?

Auxiliary Verb in the Imperfect Tense – as ter

Both mean the same. However, haver is less used in every day language as an auxiliary verb. You can find it mostly in writing and in old movies, etc. We do prefer to use “ter” because it seems easier to conjugate. I will let you decide. Here is the conjugation in the imperfect form:

Present Tense – to speak about the future

Last but not least, when used in the perfect form, it means something different. Take a look:

When we use this verb with this conjugation we mean to put stress on the fact that “no matter what, we will be going somewhere or doing something”. So if I use the sentence above, I would be saying something like “yes, I have not been to Australia yet, but I really want/need to so no matter what I will go there….I don’t know when or how or under what circumstances, but I am going there”. Get the picture? Let me give you another example:

We shall speak to him – Nós havemos de falar com ele. 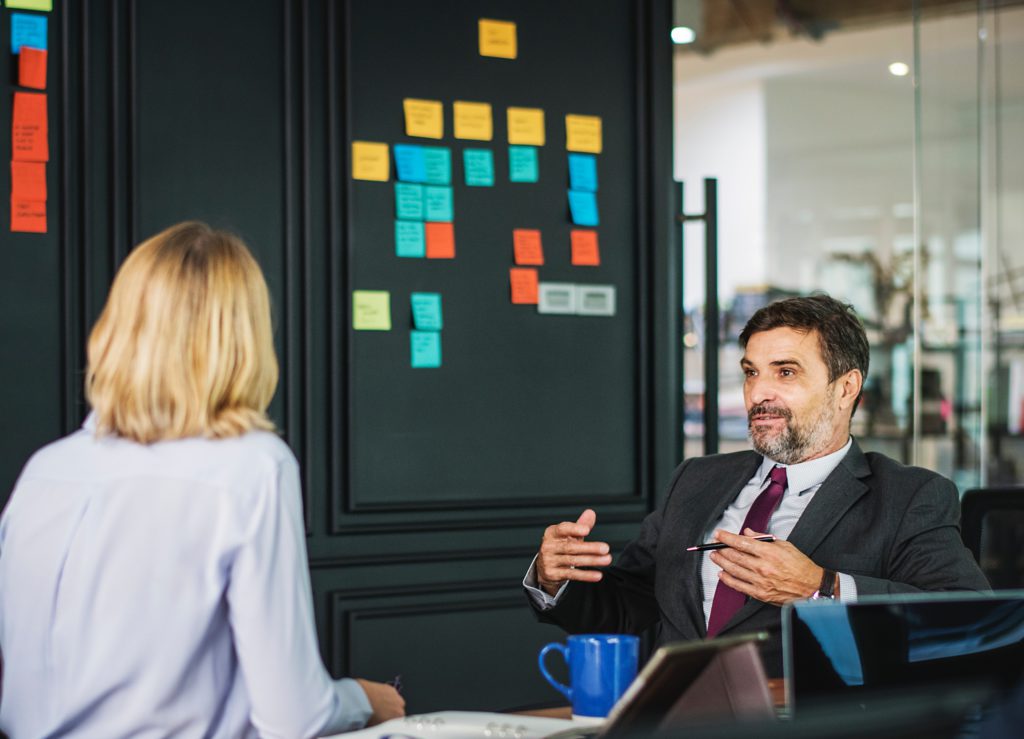 Another thing you should retain is that when used in this way, we do add a particle “de” to it, as you can see from the examples above. So don´t forget it 😉

Here is the conjugation of haver in the Present Tense:

And that’s it! Did you like this post about the irregular verb in Portuguese – haver? I find it really interesting because of its impersonal characteristics, I hope you do too!

To help you practice what you just learnt, I gathered some exercises that you can find below. Just try to make them and let me know how it went for you! 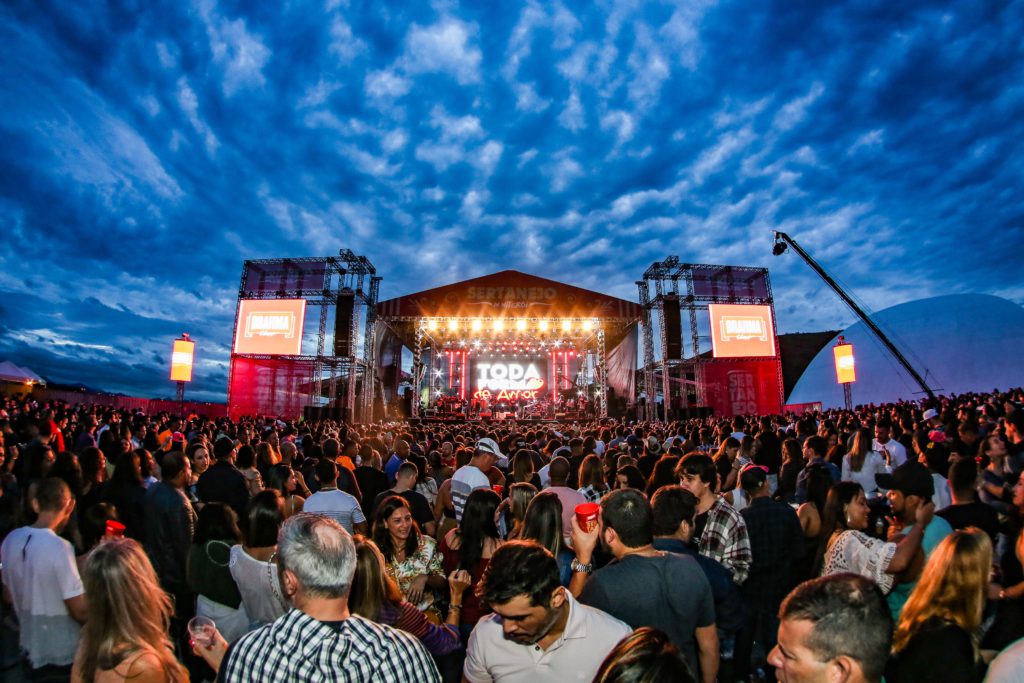 2. Which one is correct?

You can find a printable pdf of these exercises here.

Leave your comments on the comments section below and most of all, have fun learning the irregular verbs in Portuguese. Don’t forget to find more information in my previous articles. You can find them here:

Also, do not forget to check out my European Portuguese Online Course, where you can find the explanation of the impersonal verb haver and many other things =)