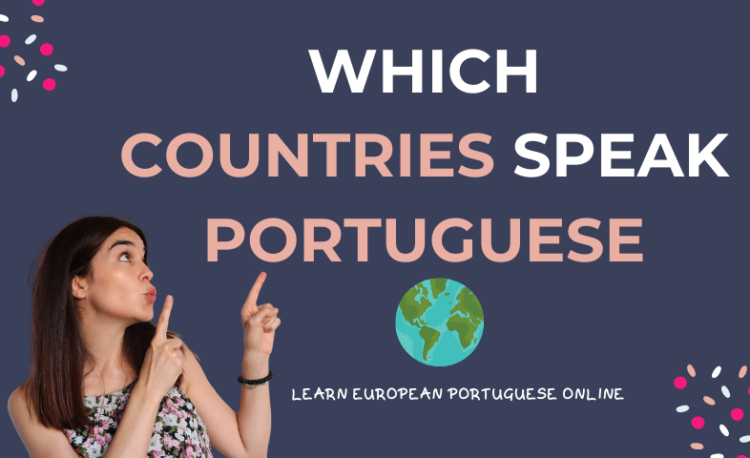 You might have asked yourself which countries speak Portuguese. Well, not the countries themselves, obviously, but the people that live in them hihi. Well, in today’s post I try to address this question and I will also give you some insights about the history of the Portuguese speaking countries. Let’s go? =) 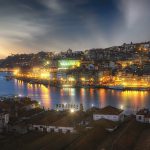 Portuguese is the native language of Portugal.

Portuguese originated from Latin, brought by the Romans into the Iberian Peninsula. Archaic Portuguese developed in the V century AC as a Romanic dialect called the Galician-Portuguese. It stayed like this till the Renaissance, when it officially became Portuguese.

Since then, it has suffered some mutations and alterations to its grammar structures and vocabulary. The last one was the New Orthographical Agreement of the Portuguese Language of 1990, which was signed by most Portuguese speaking countries, in order to give uniformity to the Portuguese language across all those countries. A lot of controversy has been taking place due to this Agreement with many critics defending it is not being adopted by all countries in the same way. In Portugal, most critics claim that the biggest reason for this attempt at unifying the language is economical rather than for the best interest of the language and its culture.

Portuguese is now widely-spoken, due to its power during colonial periods. Next, let us take a look at the countries and regions where we can hear this beautiful language in all its variations. 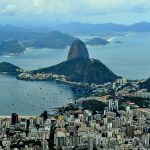 Portuguese is the native language. 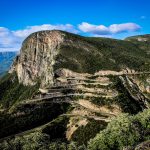 Portuguese is the official language; However, most of the Angolan people have  one of the African languages found in the region as first language. 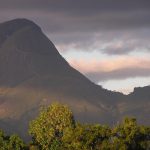 Portuguese is the official language; However, it is spoken as a second language by the majority of its population. 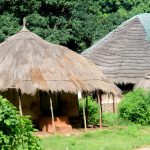 Portuguese is the official language but it is spoken only by minority as a native language [around 27% of the population]. 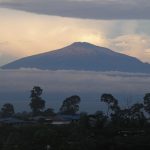 Portuguese is spoken by a significant minority as a native language. 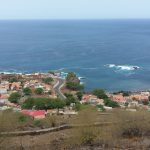 Portuguese is the official language and it is spoken by the majority of the population. 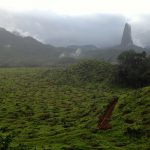 Portuguese is the official language and it is spoken by the vast majority of the population as a native language. 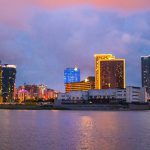 Like in Timor, Portuguese is spoken in Macau by a small minority as a native language. 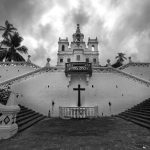 Portuguese is spoken only by well-educated, older people.

During the Portuguese colony period, Portuguese was one of the official languages of Goa. Nowadays, however, it is not anymore. In fact, only some older and well-educated people still speak it, which means that Portuguese has lost most of its power in the territory.

Member States of the Community of Portuguese Language Countries

Moreover, I would like to add that especially in South America, there are small Portuguese “communities” in countries like for example Uruguay, Venezuela, Argentina and Paraguay.

I hope you enjoyed my article and know now which countries speak Portuguese. I would love to hear if you have ever been in any of those countries and / or if you heard Portuguese in any other countries? In case you have any questions or corrections, please feel free to leave a comment below. I will definitely take a look at it and answer you 🙂

9 thoughts on “Which Countries Speak Portuguese”