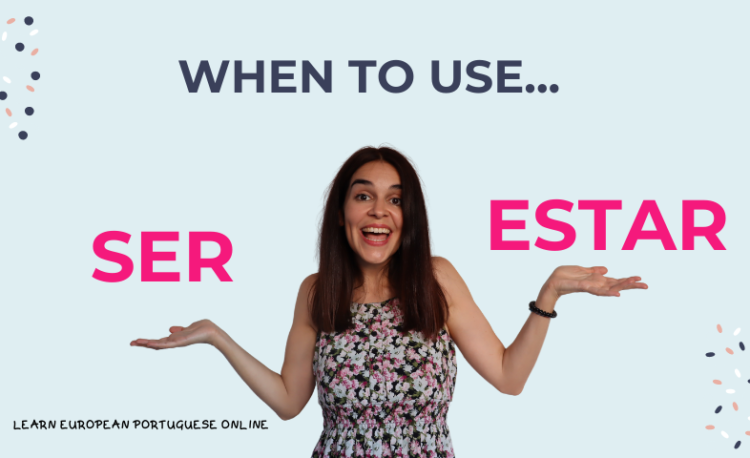 After a while without writing, here is one more post! Hello, folks! How have you been? Today I am going to focus on the difference between Ser vs Estar in Portuguese, as it seems to confuse a lot of students, which I can totally understand.

If you are one of the ones that get mixed signals from these verbs, then you are probably the speaker of a language that does not use two different verbs to express “to be”.

Well, romance languages in general do this, and it can become quite tricky to get a grasp on how to conjugate these verbs and when to use them.

Let us look at the conjugation of them in the Simple Present (or, in Portuguese, Presente do Indicativo).

They are highly irregular, so you really need to learn them by heart, and this can be achieved by starting to pay even more attention to regular conversations in which they are used and trying to take some meaning out of it (if you are more of a “learn on the go” kind of student). If, on the other hand, you like to learn your stuff at home, sitting down and repeating them many times and then trying to do some exercises with them can be a really good thing. Flashcards could help too! Mix these two methods and I am sure you will learn them in no time!

I also created a video about the difference between ser and estar with practice examples. Make sure to check it out here:

Actually, this part is taken out of my A1-Course, which you can currently get to a discounted price when purchasing the a A1-B2 bundle. Check out the course bundle here!

Conjugations of Ser and Estar in the PRESENTE DO INDICATIVO

I would advise that you learn them early in your study process because we really like and use these verbs a lot. 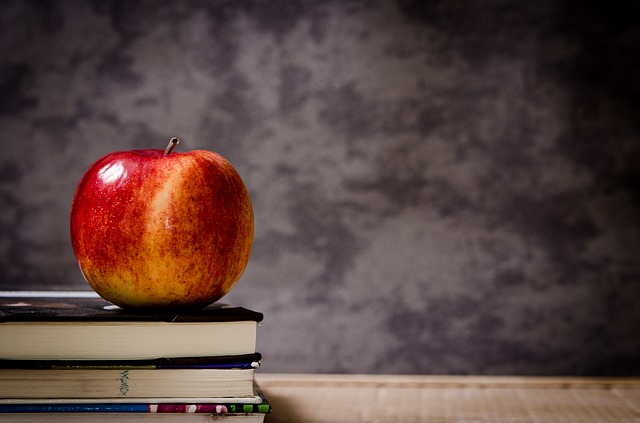 When to use Ser vs Estar in Portuguese

But now, when to use one or the other if both mean the same?

In English, we say both:

However, the translation for these two sentences into Portuguese is:

Do you think you can figure out why in the first example we use the verb “ser” and in the second we use “estar”?

(Think about it for some seconds and write it on a paper…later you can see if you were right or not!…I am about to reveal it).

So, if you thought and wrote down that it has something to do with the fact that one seems more permanent than the other, you were quite right.

When we want to say something about ourselves, others or other things that have a more permanent status, like body characteristics that won’t likely change (either because you being tall and then becoming short is highly improbable because you won’t likely cut an inch off your legs to get smaller…I hope!..or because it has been a permanent state for a long time and no one thinks it is likely to change…like if I would say “She is skinny” and she has been skinny for most of her life, although it could theoretically change, it is highly improbable by statistics (if you want to call it that..=)), we use the verb “ser”.

Let me summarise it for you then.

Example: “Eu sou Portuguesa”. (“I am Portuguese”…I know, it could change…but it is also unlikely).

Example: “Eu sou professora.” (“I am a teacher”. Theoretically also could change, but we used to believe that a profession is forever….times change but grammars not so much, what can I say?)

So, if I wanted to introduce myself and speak a little about time and places, with all these examples above, I would say something like:

Can you do the same exercise about yourself? 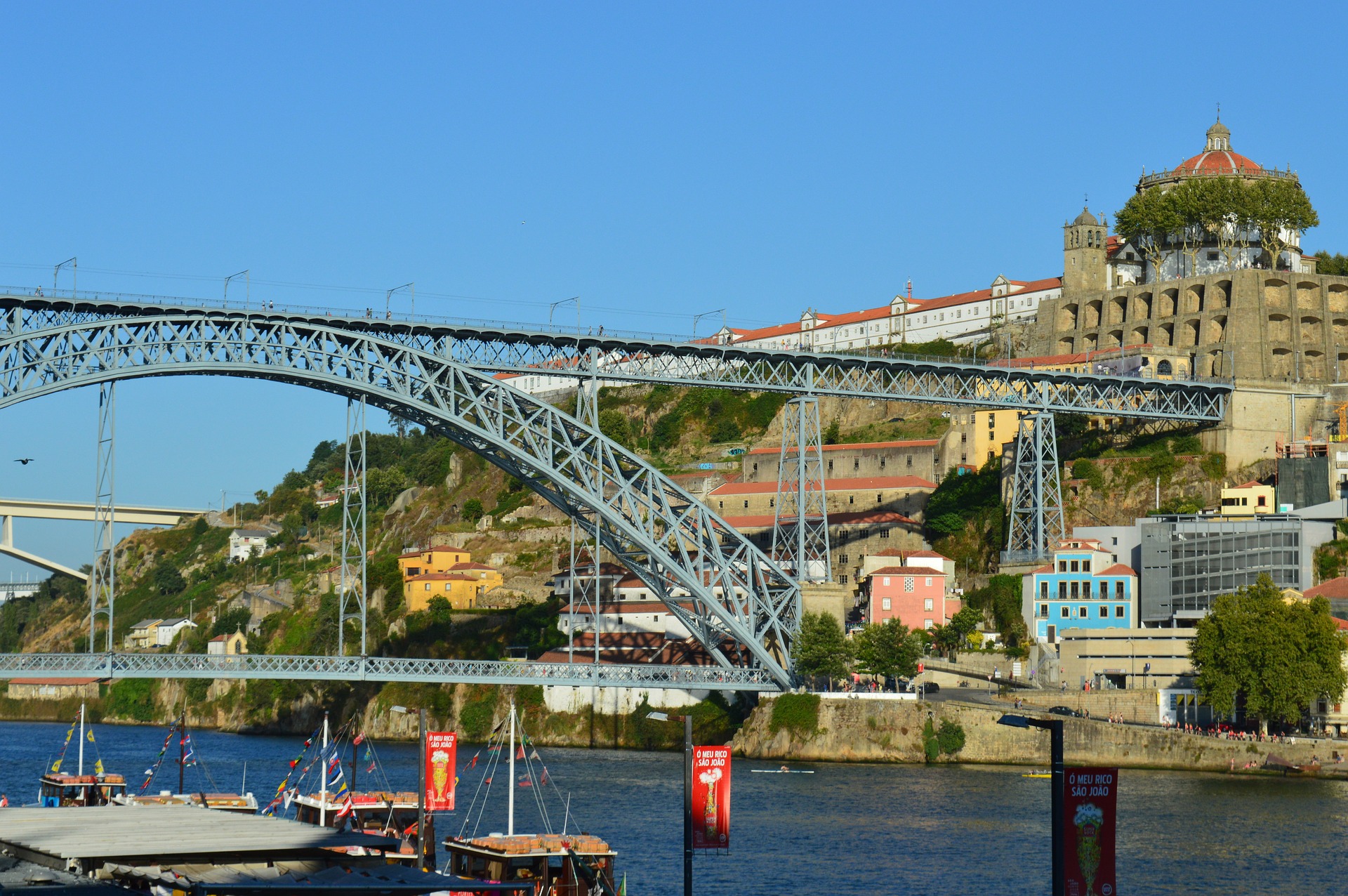 We use verb “estar” when we want to describe or talk about things which are more temporary. For example, when we say “Eu estou confusa” it means that for some reason you feel confused now (probably because of the verbs, I get ya!). However, later on, if you get a better explanation for the subject that is making you confused, you will probably get clearance and you will cease to be in the state of confusion.

Didn’t get it yet? Don’t worry, that state will change if you continue reading the examples. I hope!

We use the verb “estar”, when we want to:

Example: ” Eu estou cansada” (“I am tired”. I wish that would be more temporary than it actually is, in my case 😛 . But you get the picture, right? You are tired now, but it is just a temporary state. Later, if you sleep and rest, you will probably not be tired anymore and that will change into something else).

Example: “Hoje está sol” (“Today is sunny”. Weather is something really changeable, so I guess this one goes without much explanation.=))

Example: “Como estás?” (“How are you?”. This is also because normally a person can be good or not so well, but these states will also likely change). 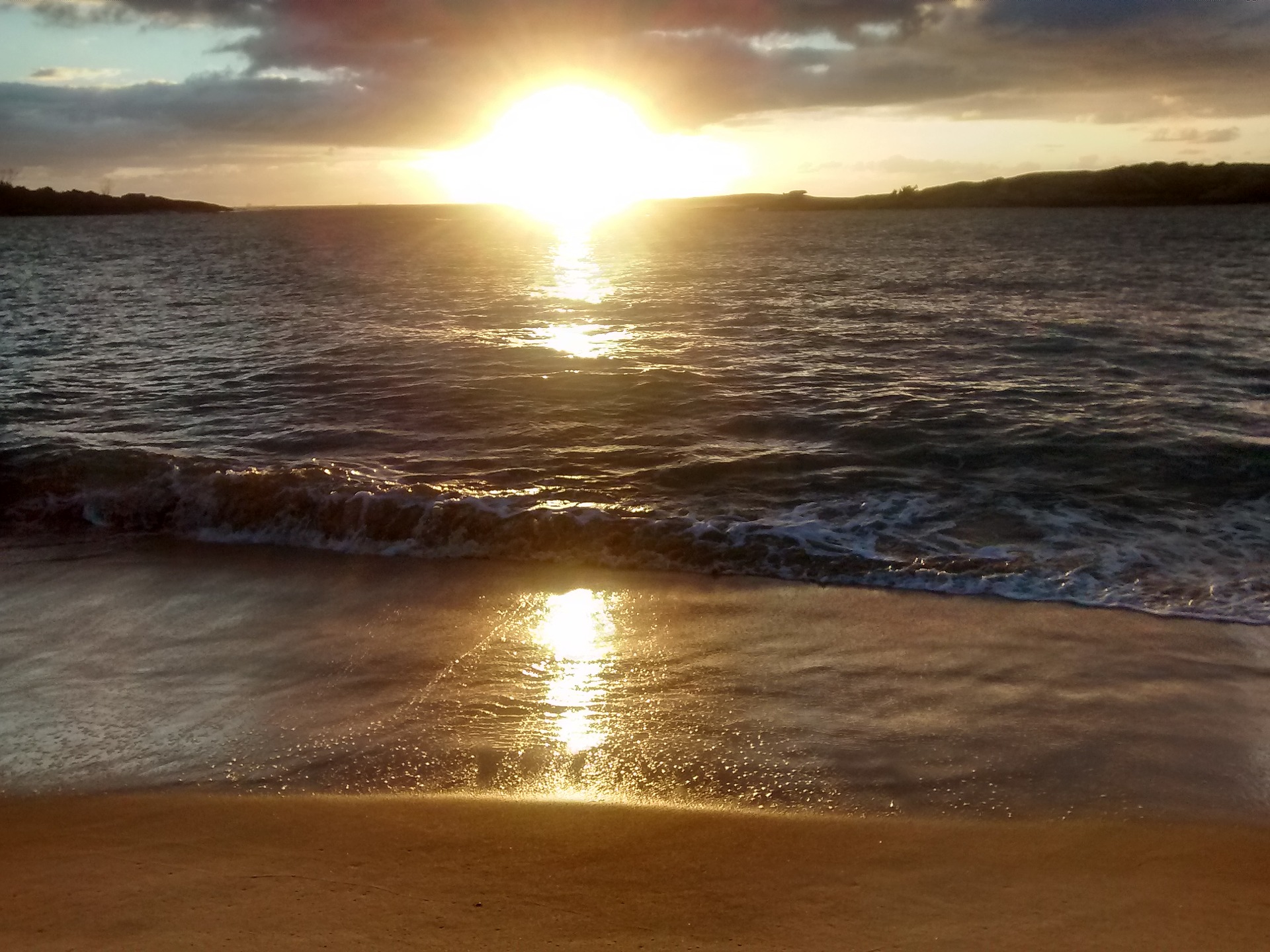 I hope you enjoyed my post about Ser vs Estar in Portuguese and that you feel confident to apply the rules in order to choose the correct verb. In some following posts I will be going more into detail about the usage of the Present Continuous in Portuguese with the form “estar + a + infinitive of the main verb” and some other constructions with the verb “estar”.

Let me know what you thought about this post and if you have any questions. Have you experienced any difficulties with these two verbs? Does your language also have two equivalents for the verb “to be”?

Looking forward to hearing from you.

10 thoughts on “Ser vs Estar in Portuguese | Complete Guide”